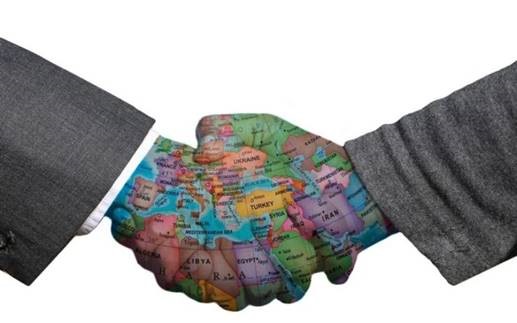 The United Nation Convention on International Settlement Agreements Resulting from Mediation is signed by Turkey on 7 August 2019. Known as “Singapore Mediation Convention”, the Convention aims to regulate the enforcement of cross-border settlement agreements resulting with the assistance of mediation.

With this Convention, the demand to the international mediation will increase as the need for a court judgement will be abolished. Even though European Union member states and Russia are not signed the Convention; Turkey’s most significant trade partners such as the US, China, Qatar and India signed the Convention. The investment contracts between the countries will become more prevalent considering the enforceability of the agreements.

Required Documents for the Enforcement of a Settlement Agreement:

Reasons for refusal of the enforcement of a settlement agreement:

Out of the Scope of the Singapore Convention:

previous
HAPPY NEW YEAR FROM LONDON LEGAL INTERNATIONAL
next
WIKIPEDIA IS BACK ONLINE IN TURKEY!