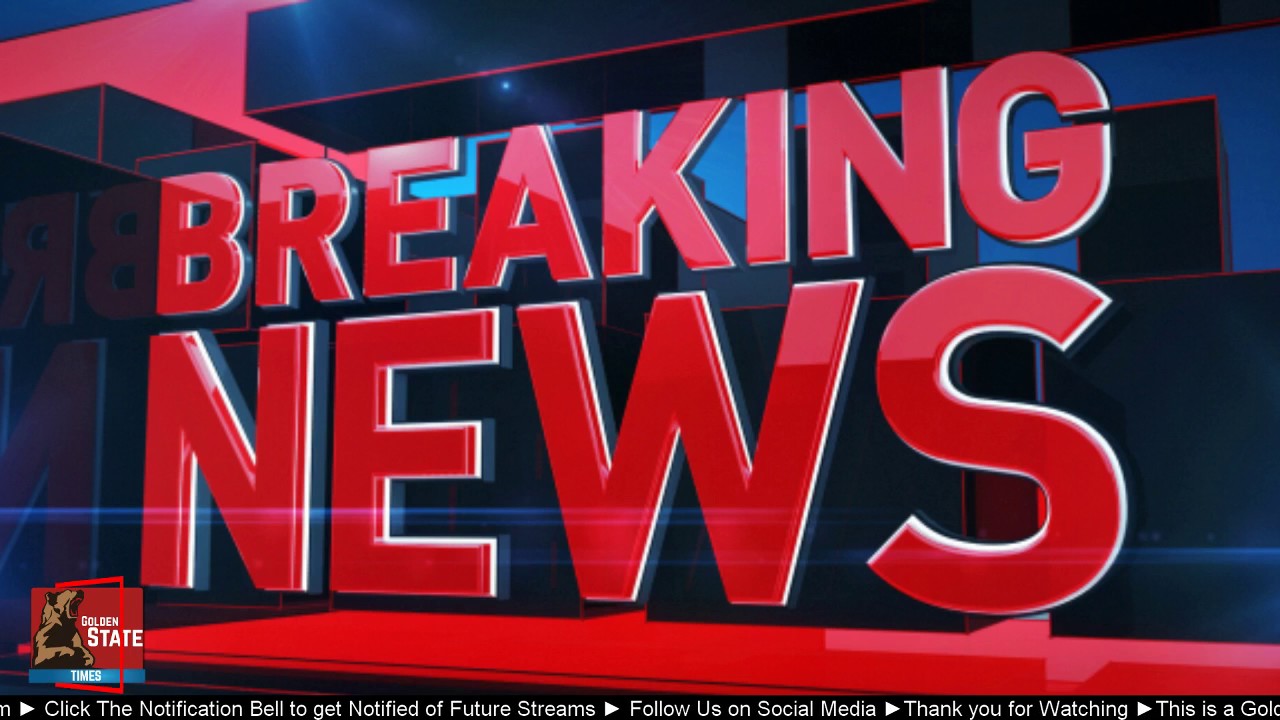 A state of emergency was declared on 20th July 2016, after the coup attempt which took place during the night of 14th July and was stopped on July 15th.

The SoE term was extended for additional three-month periods.

The latest SoE term was not extended, effectively ending the SoE as of July 18, 2018.

Parliament will be discussing this newly drafted anti-terrorism legislation in the coming days.

For more information and questions please email b.orhan@londonlegalint.co.uk Mrs Burcu Orhan Holmgren is the senior partner in London Legal International and is in charge of our Turkish Civil Law division.

previous
What to Know: If you are a Foreign Creditor seeking to Initiate Debt Collection in Turkey
next
Divorce proceedings, in Turkey